Guess who just got back today?
Them wild-eyed boys that had been away
Haven't changed, haven't much to say
But man, I still think them cats are great

They were asking if you were around
How you was, where you could be found
I told them you were living downtown
Driving all the old men crazy

The boys are back in town

You know the chick that used to dance a lot
Every night she'd be on the floor shaking what she'd got
Man when I tell you she was cool, she was red hot
I mean she was steaming

That time over at Johnny's place
Well this chick got up and she slapped Johnny's face
Man we just fell about the place
If that chick don't want to know, forget her

The boys are back in town [x8]

Spread the word around
The boys are back in town

Friday night they'll be dressed to kill
Down at Dino's bar and grill
The drink will flow and blood will spill
If the boys want to fight, you'd better let them

That jukebox in the corner blasting out my favorite song
The nights are getting warmer, it won't be long
It won't be long till summer comes
Now that the boys are here again

The boys are back in town 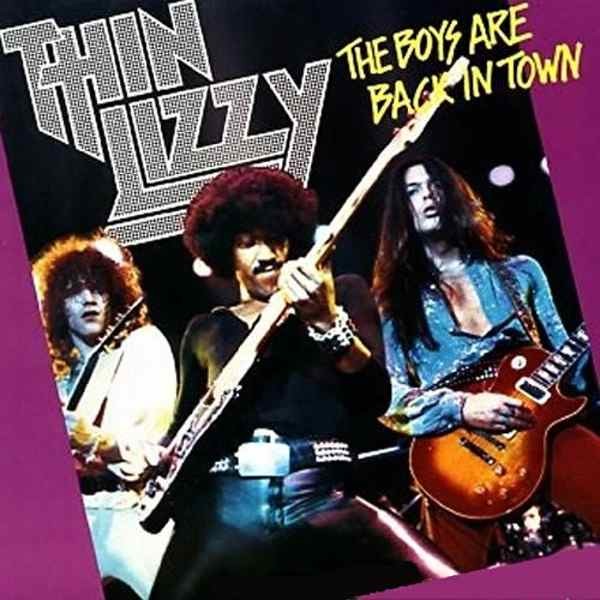 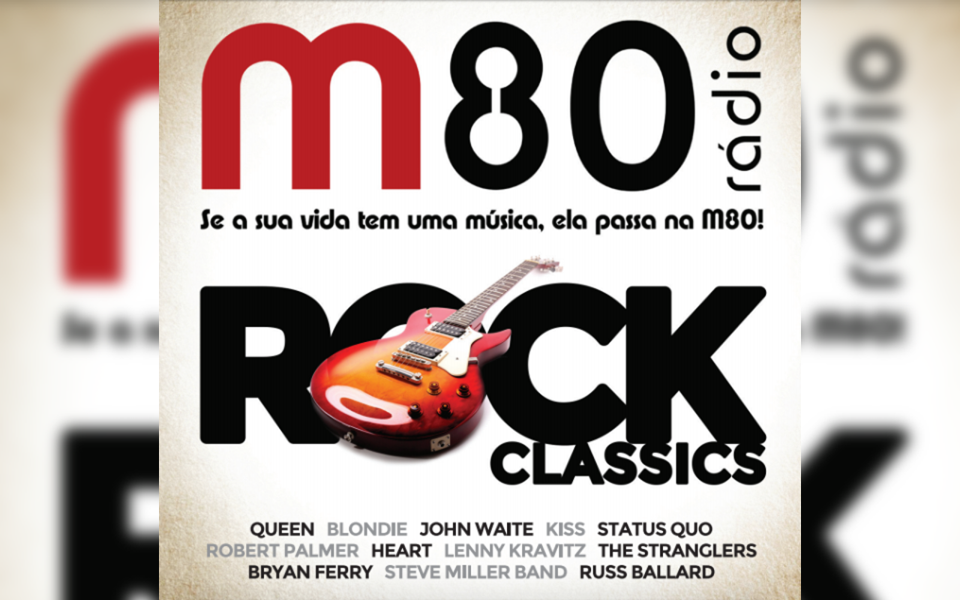 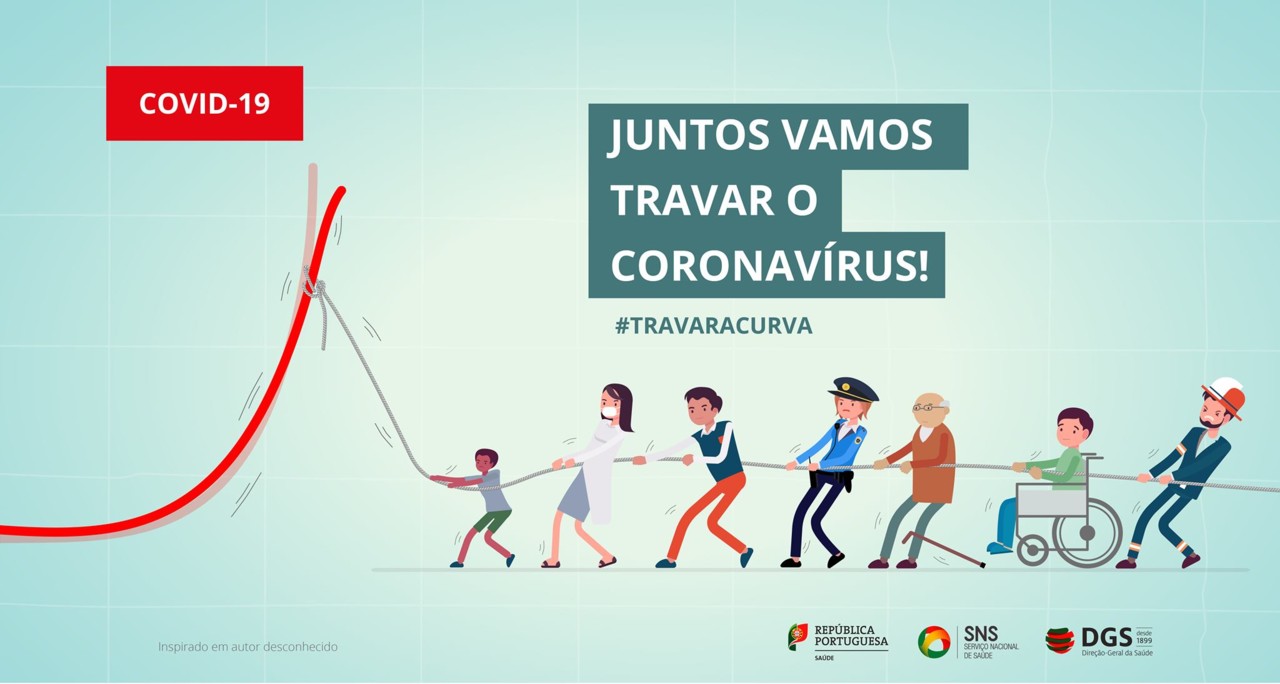